Internet of Things(IOT) and its impact on Electronics Market
13577
post-template-default,single,single-post,postid-13577,single-format-standard,ajax_fade,page_not_loaded,,qode_grid_1300,footer_responsive_adv,qode-content-sidebar-responsive,qode-theme-ver-13.1.2,qode-theme-bridge,wpb-js-composer js-comp-ver-5.4.5,vc_responsive 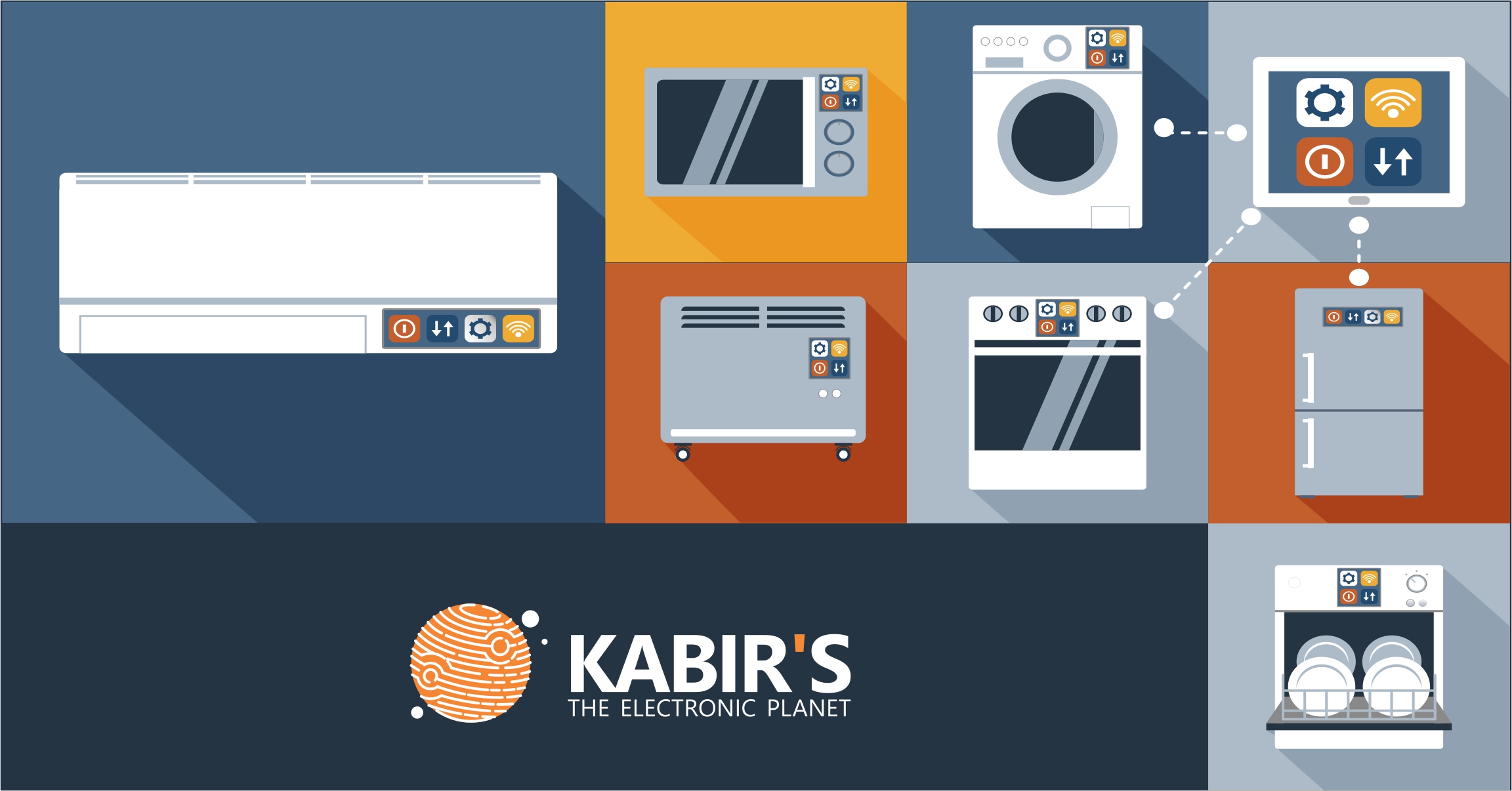 Posted at 13:13h in blog by thekabirs 0 Comments

Internet of Things (IOT) has been a concept making a lot of buzz in the world of technology. Off late, this technology has emerged out of the research labs and finally making its inroads into the market. Internet of Things is a concept widely being applied to the electronic appliances, and that’s why it is important for the prospective buyers to take a clue about the latest technology and pick up the right products for themselves. Kabir’s, which a leading and best electronics store in Chandigarh tricity, brings to you the latest innovations and trends from the electronics market.

What are all IOT devices available in the market?

Having understood what IOT means to the core, it is evident that IOT is going to be a major part of our day to day lives in the coming years, with increased automation. There are a lot of products already flooding the markets, which are making use of IOT in a splendid way. A majority of such products already available in the market include wearable devices like wristbands, smart watches, health tracking systems. Products like Television screens, refrigerators, air conditioners and washing machines are also coming with IOT enabled technology these days, so that they can be connected to the internet and can be controlled through a mobile application. In fact, people have begun to automate the domestic lighting systems and central air conditioning through the use of Internet of Things.

Kabir’s Electronics Planet, being a market leader selling electronic home appliances in Chandigarh encourages you to keep yourself updated about the latest innovations coming in the market and buy only the latest and most advanced products.